Treatment of concussion and post concussion syndrome. New training and other methods for your rehabilitation. Start a 4-5 month course now.

Are you on sick leave with chronic concussion
and post concussion syndrome?

Post concussion syndrome can affect anyone. Doctors typically recommend rest after a concussion but what if you still have symptoms 4-6 weeks later? You see a neurologist without findings? You have tension headaches and cannot focus on reading? Has your concentration got foggy?

Then you might have had a mild traumatic brain injury, mTBI, where some areas of the brain work more slowly due to impaired blood flow (1b).

Maybe your behavior has changed (1b) and your quality of life has got poorer (1c) after your injury.

All hope is not lost when you are suffering from concussion and post concussion syndrome.

A “broad treatment” of both body and brain may be the solution (1d).

Symptoms to watch out for are:

The symptoms of post concussion syndrome (PCS) and mild traumatic brain injury (mTBI) are (2a, 2b, 2c): 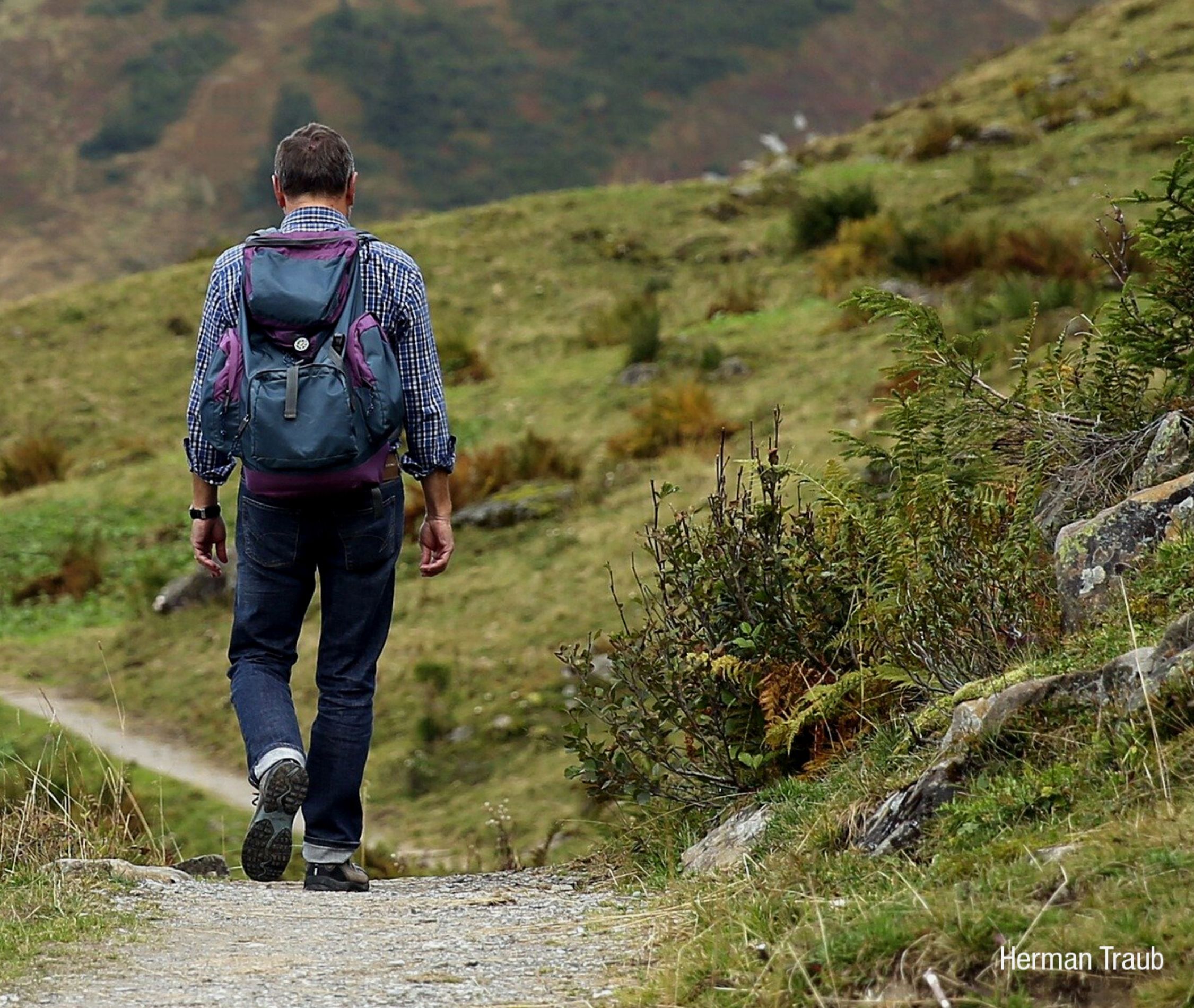 REbrain Clinic will help you

You have probably tried different treatments after a concussion, but likely not simultaneously!
And not in an intensive course of treatment, using methods that have been studied but are not widely used.

You now have that opportunity

Certain studies and treatments for post concussion syndrome and mTBI can only be found abroad.
But there are several methods of rehabilitation available in Denmark.

Many methods are new

Your doctor might not necessarily have heard about them.
Although the methods originated in the universities, they are not widespread.

Some methods have 100% proof of effect (evidence). They have been thoroughly researched in several double-blind research studies.

Other methods of ours are being constantly examined by highly trained specialists and are in the pipeline.

These methods are being researched internationally, have been described in research articles but only practiced in a few places in Denmark /the EU.

Will you accept a smaller amount of evidence to prove the effectiveness of the treatment?

We have an overview of the research literature and the new methods. We send you to leading specialists

Did you know that your concussion can cause mild traumatic brain injury, mTBI, without the injury necessarily being visible on a regular CT / MRI scan?

Since the brain is plastic, treatment can be a success, if the lesions are not visible on CT/MR but visible on a SPECT brain activity scan (4a). Read more…

Other structural damage can be revealed using newer types of functional MRI scanning (4b). Read more… 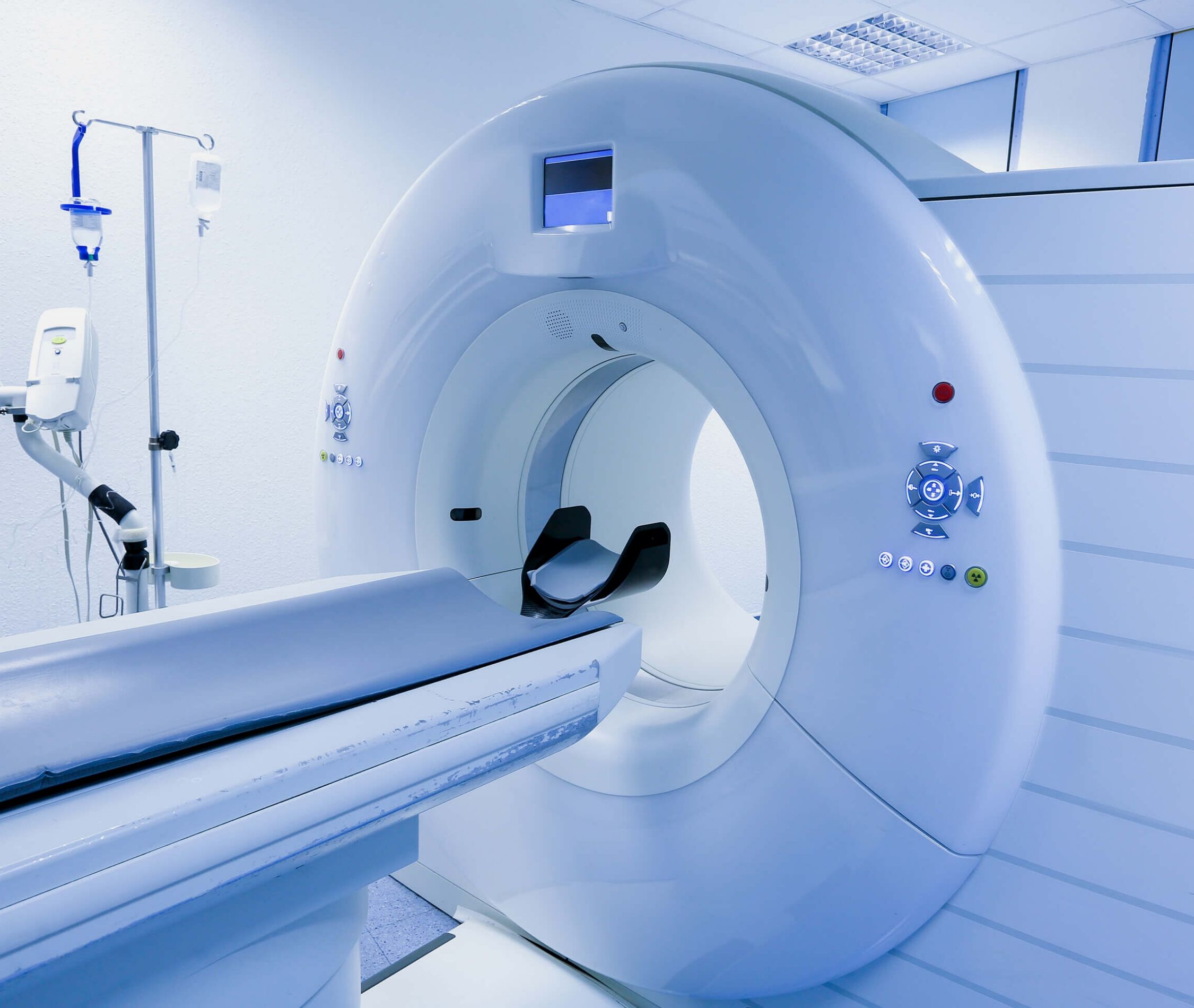 Get scanned in the EU and see your doctor online

We refer you to doctors who have researched mild traumatic brain injury/concussion /post concussion syndrome and have treated American NFL football players.

Book an appointment and get the benefits through the REbrain Clinic

We can help you get aftereffects of concussion under control

INFLAMMATION
in the neck
everywhere
systemic

SLEEP
Too much
too little
too easy

Get all aspects checked with REbrain Clinic

As well as a thorough medical examination by specialists, we investigate whether your functional problems after a concussion are due to your eyes and examine how your brain activity has changed.

REbrain Clinic retrains eye and brain activity as part of your treatment for post concussion syndrome. We refer you to innovative treatments in PHYSICAL REHAB and help you with an individual plan and implementation of a comprehensive, intensive individually tailored course.

The intestine is connected to the brain and plays a major role in stopping inflammation (5a, 5b). You might also lack building blocks for essential brain processes. That is why we, at REbrain Clinic, specialize in CELL rehabilitation, which includes  SELF HELP. You can help your cells through your lifestyle. Read more about SELF HELP

Read more about CELL rehabilitation and the REbrain method.

Do you also suffer from neck injury?

Many people get a neck injury together with a concussion (6a). A simultaneous whiplash neck injury results in a greater degree of nerve damage (6b).

Neck injuries should be diagnosed separately. But treatment of the neck should be done at the same time as treating your concussion.

If in doubt, get your neck examined.

We send you to a new examination of your neck, by world-leading doctors, who produce scans, that will lead to more precise manual therapy. A good diagnosis is a prerequisite for a good result.

Let us help you

We offer an initial brain injury consultation, where we look at your specific challenges and you get an overview of an individually tailored course of treatment

You get help making decisions about:

This website uses cookies to improve your experience while you navigate through the website. Out of these cookies, the cookies that are categorized as necessary are stored on your browser as they are essential for the working of basic functionalities of the website. We also use third-party cookies that help us analyze and understand how you use this website. These cookies will be stored in your browser only with your consent. You also have the option to opt-out of these cookies. But opting out of some of these cookies may have an effect on your browsing experience.
Necessary Always Enabled
Necessary cookies are absolutely essential for the website to function properly. This category only includes cookies that ensures basic functionalities and security features of the website. These cookies do not store any personal information.
Non-necessary
Any cookies that may not be particularly necessary for the website to function and is used specifically to collect user personal data via analytics, ads, other embedded contents are termed as non-necessary cookies. It is mandatory to procure user consent prior to running these cookies on your website.
SAVE & ACCEPT
Go to Top